Ever since I was a child,
I wanted to speak French 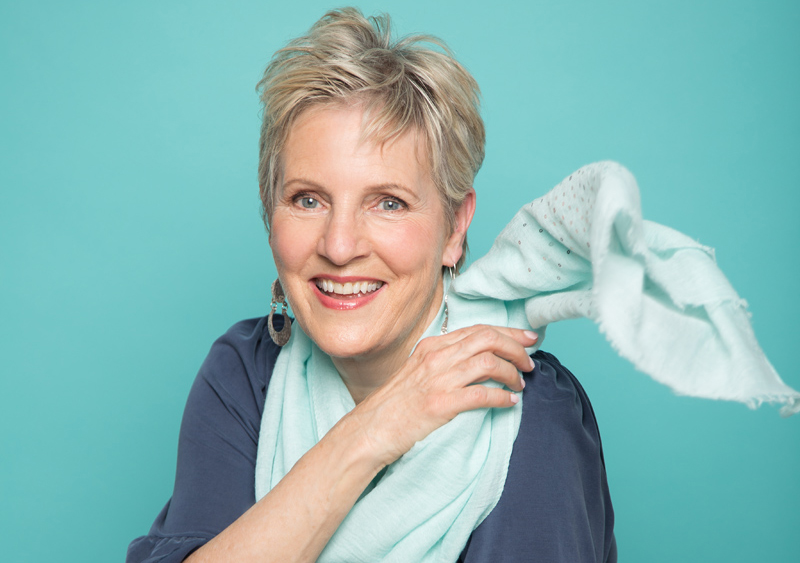 Somehow I figured if I spoke French that I would feel more sophisticated and exotic. Little did I realize just what a big part it would play in my life. I got my first degree in French, which eventually became useful when I got a journalism degree and started working for CBC Television in Montreal and then Quebec City. My career zoomed after that working for CTV National, Global Television and NBC News as a national and foreign correspondent (and yes taking me to Paris a number of times) telling stories of some of biggest newsmakers of the day, interviewing presidents and prime ministers, covering major national and international news events. It was a wild ride!

However, even more than covering the news, I loved storytelling, and that eventually convinced me to leave my journalism career and start a communications and personal branding business called The Success Story Program where I have been working with trailblazers in every field and industry, from executives, entrepreneurs and politicians to heart surgeons, ballet dancers and beauty pageant contestants around the world. This too has been quite the ride.

Now this! This is something that I have always wanted to do. Write about being a woman of my age and generation, delve into the changing perceptions of ageism, feminism, and femininity, all under the guise of a passion for Paris which I still visit every chance I get, and where I have found that discussing these topics is as natural as breathing – or maybe that is just my perception. I guess we will see!