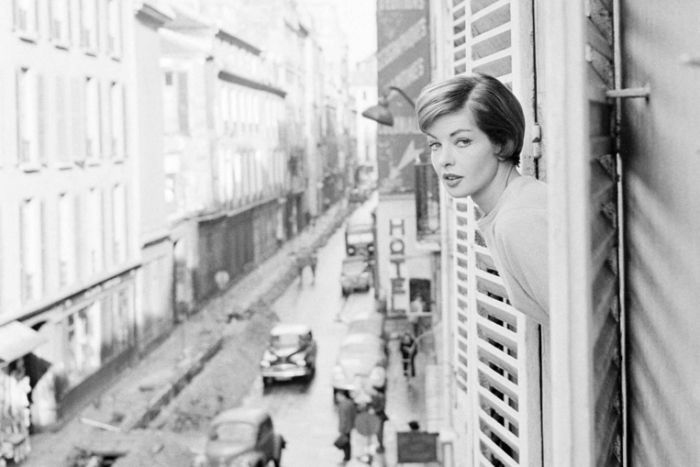 How old is a “Woman of a Certain Age?”

Well you see, I think that is the brilliance of this phrase.  It is in itself ageless.  Well for anyone over 60 at least.

You don’t have to endure, as our mothers did, being referred to as an “older or mature woman” or a“senior”,  knowing that it is just a prelude to being called  “elderly”, God forbid.

Where did the term “Woman of A Certain Age” come from?

In 18th century England, “a woman of a certain age” was first used by poet Lord Byron to refer to spinsterhood – those “unfortunate” women who never married and had nothing to describe their sad predicament between Miss and Mrs.

BUT in France, “une femme d’un certain age”  had erotically or sexually charged overtones, referring to an “experienced” woman (in the 18th century that meant over 40!) who could still entice young men into their beds.

Hey — I have no plans to do that (I don’t think!) but I’ll take that definition any day. Vive La France!

And what I do notice on my trips to Paris and France is that women of a certain age are revered for their maturity and experience.

You see them often sitting alone in restaurants, elegantly dressed with an air of confidence as they enjoy a glass of wine or a meal.

For the first time in history, there are more women over 50 in this world than ever before!

We are living longer, and offer the experience, and wisdom to keep us relevant.

So why not use our numbers to influence how we are perceived and valued now and in the future?

We can ditch the numbers and derogatory labels.

So I say “women of a certain age” unite!

I am a woman of a certain age all the way baby!

Are You A Woman Of A Certain Age?

What do you think?

Please share your comments with us at the bottom of this blog! 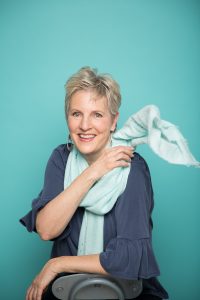 Have you Subscribed To My Blog

Woman of A Certain Age in Paris?

I have created a community of women of a certain age

who want to explore the magic of Paris and France

to really embrace this chapter of our lives.

Because like Paris, we only get better with age!

Brought to you by www. WomanofACertainAgeinParis.com

← Woman Of A Certain Age in Paris!An Apartment I Rented in Paris! →