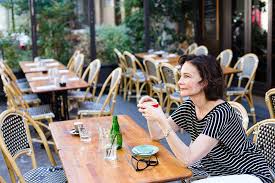 So many people have asked me if I love Paris so much, why I haven’t moved there?

I explain to them, that for me, Paris is like a delicious weekend romance.  When I travel there, I dress up, go out to eat, visit museums, walk and walk, take a romantic boat ride, sit in a café, and watch the world go by. Then I go home, and pathetically pine to go back again.

It is the perfect part-time relationship to which I am wholly committed, but I have always been afraid that living there might ruin the fantasy.

That’s why I am impressed when someone makes the decision to pull up stakes and move to the City of Light, and especially as a woman of a certain age because, in my opinion, that would really be starting over. 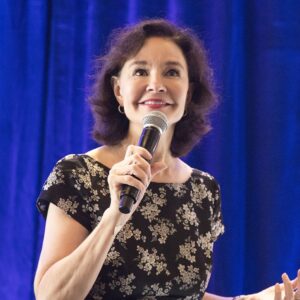 That is indeed what happened to Sonia Choquette.

If you don’t know Sonia, click on her name on the previous line to look her up.  Sonia, originally from Chicago, is a world-renowned writer and lecturer on psychic and healing issues. She has a Ph.D. in metaphysics.  She is one of Hay House Publishers’ superstars with 28 books to her name under the umbrella of “New Thought.” 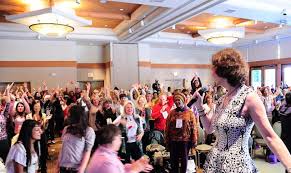 BUT she is also just a woman like the rest of us, and she got her heart broken.

Sonia lost both her father and her brother in a matter of six weeks, and not long after that,  her marriage of 30 years fell apart.  She was supposed to take a long trip with her husband (in fact to walk the Camino de Santiago) when she got a call from his lawyer saying her husband wanted a divorce instead.

That might have given anyone the impetus to pick and move,

Sonia arrived in Paris right after the hideous attack on the French satirical weekly newspaper,  Charlie Hebdo, where 12 people were killed when Paris was as heartbroken as Sonia was.  Both were in need of healing.

In her memoir about this experience called Waking Up In Paris, Overcoming Darkness in the City of Light,  she writes about how Paris nurtured her at a time when she utterly lost.

“Paris was an aesthetic banquet that fed my soul. Paris was beauty, and I was bathing in her healing waters just being there.” 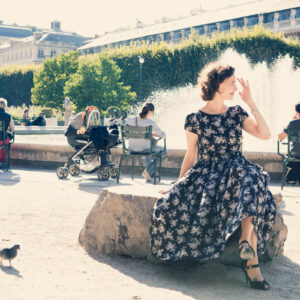 But Sonia also is candid about the transition to a new city, embracing a foreign culture and language. Her first apartment was in a dodgy part of Montmartre which faced an atrium that attracted dozens and dozens of loud cooing pigeons, giving off an offensive odour that bowled her over.

She also writes about how she was determined to become more stylish like a French woman (aren’t we all!) and went looking for the perfect white blouse! Then she realized, after an expensive search, a crisp tailored white blouse may work for Frenchwomen but it did not work for her.

And she also writes about her foray into the Paris dating world!

I cannot wait to find out more!

My Interview with Sonia Choquette on

Sonia will be my guest on February 9th for a 40-minute interview where she will talk with me about her life, her life in Paris, and her work.

I will be giving away TWO of her books, Waking Up In Paris, but also Walking Home, the story of walking the Camino de Santiago, which Sonia did on her own, persevering despite painfully injuring her feet, and enduring cold and rain for the lion’s share of the trip. It is indeed a story of resilience and commitment to testing yourself! 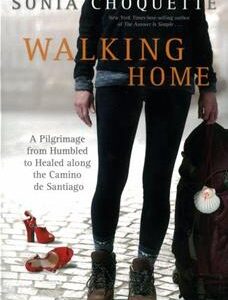 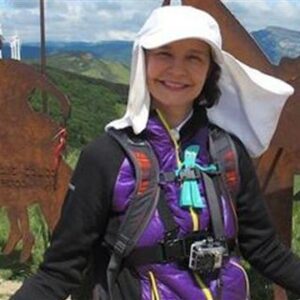 *Important Note: The cost of attending this interview is in Canadian dollars to make it super affordable for everyone, AND you will get the benefit of the exchange rate if you are paying in US dollars, Euros, or Pounds.