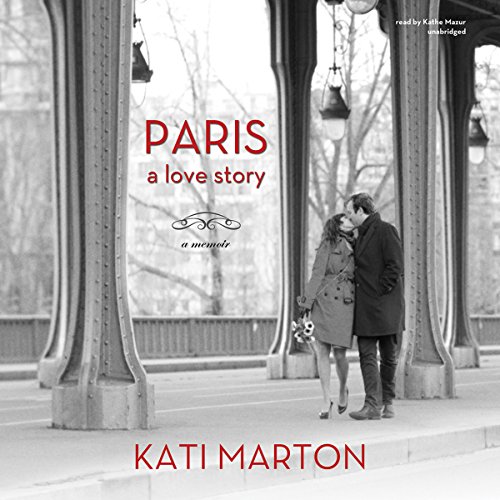 Kati Marton reminisces about her thrilling and turbulent life, from her days as a little girl in Budapest, where her journalist parents were imprisoned by the secret police, through her studies at the Sorbonne during the French student uprisings of the late ’60s, to a tour of duty as ABC News’s Bonn bureau chief in the 1970s.

← A Paris All Your Own – Best Selling Women Writers on the City of Light!Paris Times Eight by Deirdre Kelly →